Carleigh from Sweet Poppy Studios sent us this adorable shoot she did with 8 month old Kennedy, what a little doll!

From Carleigh… “Her mom, Taryn, and I thought it would be cute to capture Kennedy in her nursery, and then head outside for some family shots. It was a beautiful day so we walked a few blocks down to the neighborhood park in Dublin, and had some fun with Kennedy on the lawn. She was such a good girl and a total sweetheart to shoot. I love shooting these little “just because” shoots because it’s just so fun to just capture the age, and all of the new things they can do. Kennedy impressed me with sitting up alone and clapping too. So sweet. I just love her baby blues too!”

You may also enjoy:

This error message is only visible to WordPress admins


Error: No users set. Please visit the plugin's settings page to select a user account or add one to the shortcode - user="username".

Error: admin-ajax.php test was not successful. Some features may not be available.

Please visit this page to troubleshoot. 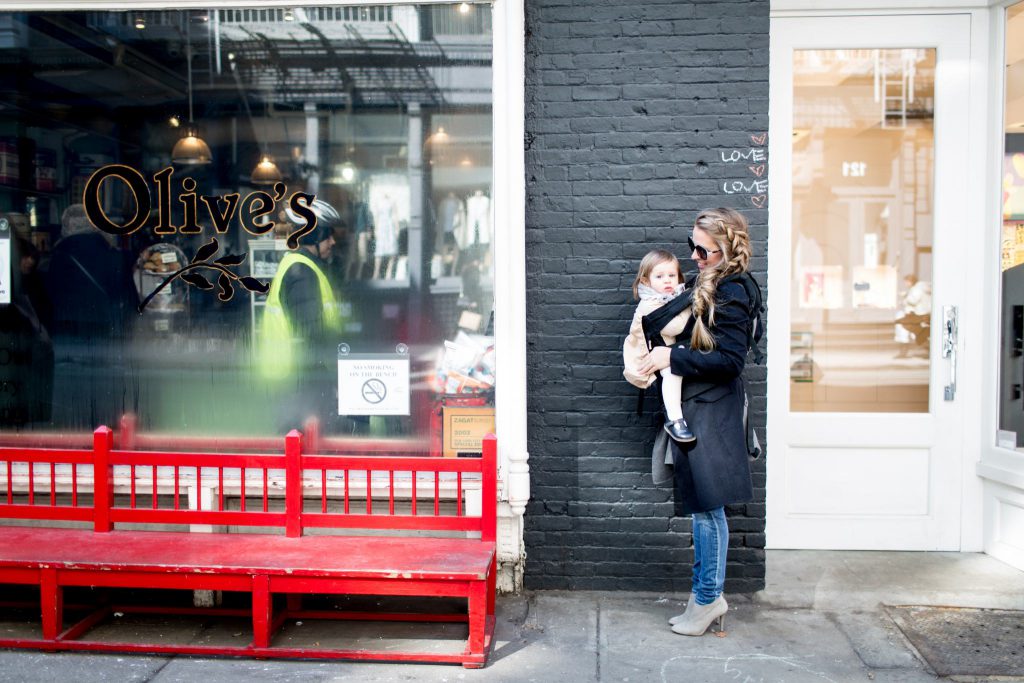